The Septuagint was the Old Testament written in Greek.  It also included 20 books of the

Septuagint was written during the reign of Ptolemy II in about 250 B.C.  The origin states that seventy or seventy-two Jewish scholars were asked by the Greek King of Egypt Ptolemy II Philadelphus to translate the Torah from Biblical Hebrew into Greek, to be included in the Library of Alexandria.

The letter of Aristeas, addressed from Aristeas to his brother Philocrates, deals primarily with the reason for creating the Greek translation.  The letter is often mentioned  by Josephus’s Antiquities of the Jews (c. 93 AD), Aristobolus writing in a passage preserved by Eusebius, and by Philo of Alexandria. The letter’s author alleges to be a courtier of Ptolemy II Philadelphus (reigned 281-246 BCE).  A version of the legend is found in the Tractate Megillah of the Babylonian Talmud.

King Ptolemy once gathered 72 Elders. He placed them in 72 chambers, each of them in a separate one, without revealing to them why they were summoned. He entered each one’s room and said: “Write for me the Torah of Moshe, your teacher.” God put it in the heart of each one to translate identically as all the others did.

Philo of Alexandria, who relied extensively on the Septuagint, says that the number of scholars was chosen by selecting six scholars from each of the 12 tribes of Israel.  Philo lived during the time of the Messiah 20 BCE – 50 CE.  A 2012 issue of Free Inquiry magazine argued that this legend was a fabrication.  However, Philo documented the use of the Septuagint which proofs that the Septuagint was written and in use at the time of Philo.

Referencing the Septuagint in Ency. Wikipedia 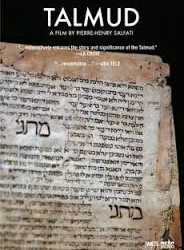 This information will surprise you. Should we follow the teachings of the Talmud? Who created and why?  Mail this post END_OF_DOCUMENT_TOKEN_TO_BE_REPLACED 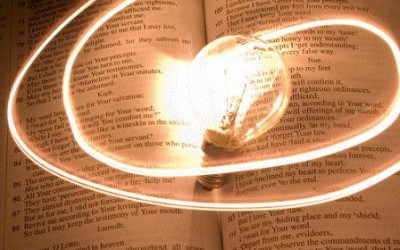 Do we need to keep the Old Testament Laws? Are they done away ?  Mail this post END_OF_DOCUMENT_TOKEN_TO_BE_REPLACED