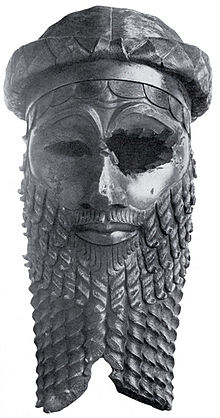 2 comments on “History of Babylon”